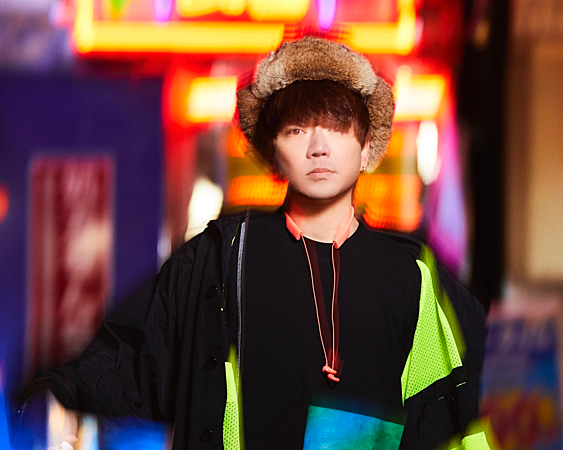 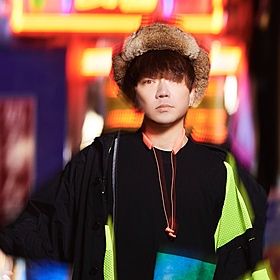 How are you guys doing?

Today, I had a video conference with the bitfan company and explained about various features.

How to live-deliver and explain chips (TwitCasting crap), how to sell tickets and goods.

I'm thinking of doing this site with a little fan club-like position in a solo project, and it's a heavy atmosphere with this kind of corona, but I'm planning to make it fun.

If you don't have an Asuralbert II blog, I will update this one frequently, so stay tuned!

The name of the original species raised to make sourdough bread.

The first generation I didn't want to throw away half of it when it was inflated, so I split it into halves of Renton and Eureka, and the next day after changing the container, it died after separating from water.

Second generation Return to the original container and start from the beginning. Grow well. On the third day, the peak reached at night, and when I woke up in the morning, I separated and disappeared.

Third generation It seemed that it had reached its peak on the second night in the same situation as the second generation, so we throw away half and add flour and water. Right here now. 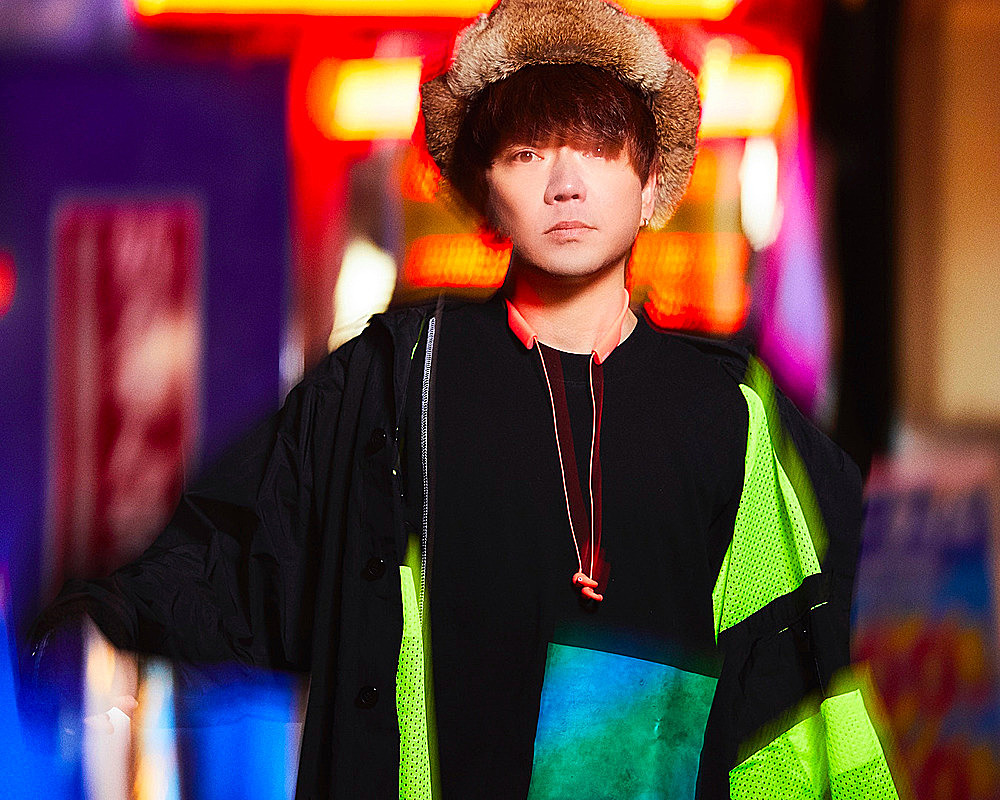 nice to meet you.